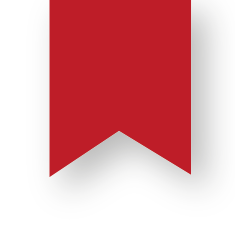 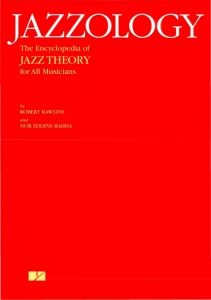 By:Robert Rawlins and Nor Eddine Bahha

To understand any melodic or harmonic discussion, one must understand ingervals. An interval measures the space between two pitches. The smallest interval in Wester music is the semitone or half step (either name may be used). This is the distance from one key to the next on the piano, for intance from C to C.

The next-to smallest interval is the tone, or whole step. This is the distance between notes that are two keys apart on the piano. For instance, from C to D is a whole step. The semitone and tone form the basis for measurement of larger intervals.

Interval measurements have two parts: quantity and quality. The quantity, or numeric value, is determined by the musical alphabet: C D E F G A B. For example, the interval formed by the notes C and G will always be some type of 5th, regardless of the quality of C or G (flat or shap).

Intervals are used so often in describing chords and scales that they are sometimes named in an extremely abbreviated way. Learn to recognize these variations in interval names.